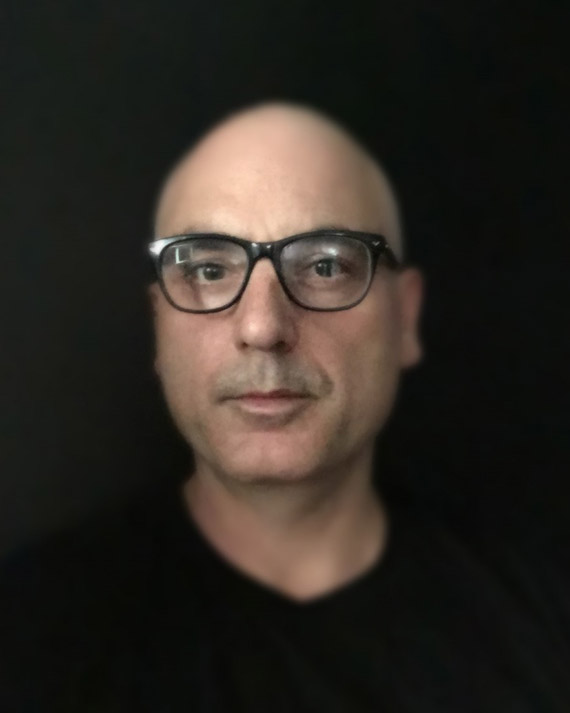 Stelios is fortunate to have worked for over 20 years in a variety of very creative agencies both in Greece and Australia gathering a rich library of experiences. Starting early in his career, he had the opportunity to co-create award winning concepts together with exceptional copywriters for a variety of clients. The creative briefs covered the full range of communications strategy (television, radio, print, outdoor).

His experience and creative impact grew as he worked with multicultural teams and very talented individuals. He spent a lot of time traveling which also helped expand and influenced his work.

As a solid and seasoned Creative Director, Stelios has had the privilege of being awarded with the most prestigious global award ‘Cannes’ Bronze Award, as well as, numerous times the Gold ‘Ermis Awards’ for a variety of clients and the New York (NYF) International Advertising Awards for interpreting concepts in unique advertising ideas that sell.

Stelios received his Diploma in Graphic Design from the Monash University of Melbourne where he was exposed to typography, graphic design, illustration, photography, filming, amongst other very interesting topics. His expanding talent enabled him to receive an Award School Certificate from the Australian writers and art director’s school on a variety of topics around idea creation. As he characteristically quotes, “he learned the way of the force and ultimately became a Creative Jedi”!

In his spare time, he can be found in various parts of the world studying cultures, arts and alternative practices of healing.

© 2020 Satoriincorporated.com – developed by Azero.
This site uses cookies to improve its function. They are a mechanism that assures operation of all website functions, allows adjustment of particular contents for a particular user and enables improvement of the website by analysing the visits.
By browsing our websites you agree with the use of cookies.
For more information check our privacy policy.